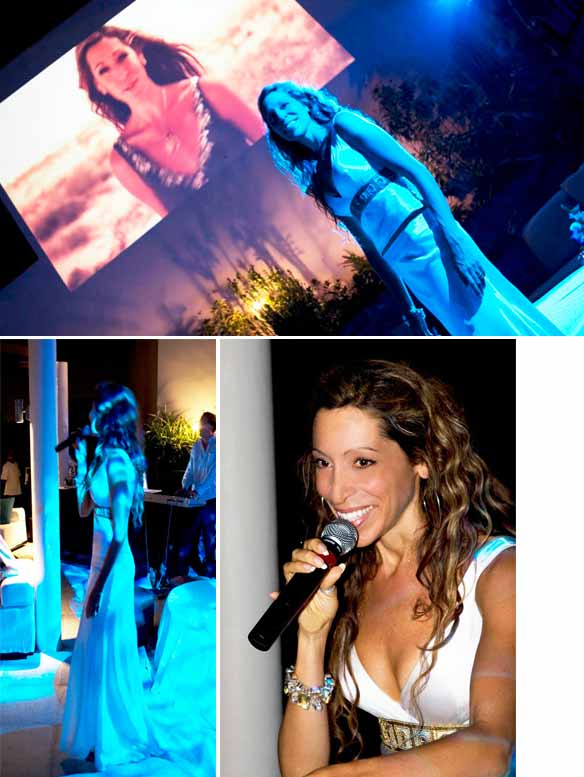 Due to Therése’s enormous success with her new hit single “HOW COULD I” playing on several A-Playlists around Dubai and Europe, Therése has now released her music video to the very same song. Filmed in Dubai, the video is a collaboration between the well-reknowned Ligist- and Temple Film production companies which also represents six outstanding directors with impressive client lists, including the likes of stars such as Madonna, Christina Aguilera, U2 and Paul McCartney.

The Video Launch was held at the White Orchid Restaurant Lounge & Terrace at the Jebel Ali Golf Resort & Spa / Dubai and it was a very successful night. The more than 200 VIP guests witnessed the launching of the new video and was also treated an exclusive live performance by Neaimé. Se invitation and live photos below: