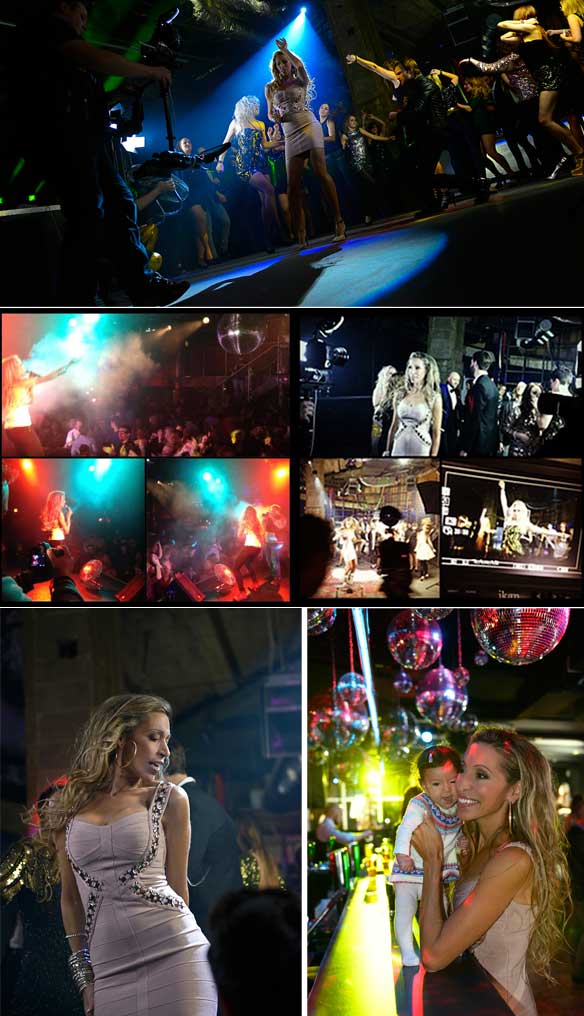 The official music video to Therése Neaimé’s new single “SOLD TO PERFECTION” was filmed two weeks ago at the renowned night club Kolingsborg  in Stockholm, under the guidance of famous director Diego Arredondo and one of Sweden’s best choreographers, Christopher Bergström. Christopher´s  concept, the BRANDED Dance Concept, will also be featured in the video.

The video shoot was followed by a live performance by Neaimé in front of an excited ‘full house’, which will also be part of the music video.

Neaimé releases her single “Sold to Perfection” from her third studio album “Sandstorm”. This EPK was directed by Oriel Danielsson and released by Playground Music Scandinavia.

Watch the EPK video at “YouTube”. See link below:

Also , support Therése and “Barncancerföreningen in Stockholm” and “Pledge” (pre buy) her new album “Sandstorm” and many more interesting items at her Pledge site.

The official release date for the music video will be announced soon.