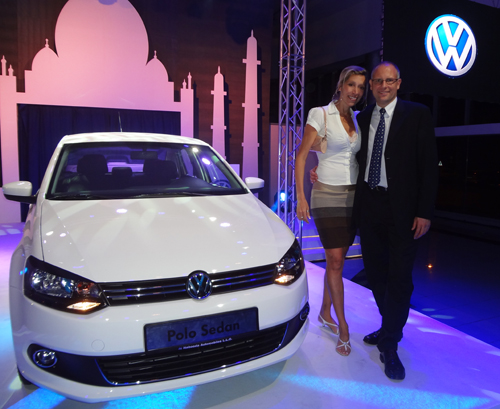 As the brand ambassador for Volkswagen ME, on Sunday September 30th Therése was invited as a special guest at the official VW Polo Sedan Launch event in Dubai. It was also the official release of the “Volkswagen Polo Sedan” promo video with music performed by Therése. (Composed by Therése Neaimé, Niclas Lundin, Maria Marcus. Produced by Maria Marcus )

Sold To Perfection will also be Therese Neaime’s first single from her third album to be released by Playground Music Scandinavia in the new year.

Check out the video here:

You can now also download the full soundtrack “Sold to perfection” from the very same page.  Click here for more info:

Also check out one of Sweden´s most popular music blogs by Camilla Gervide and her introduction of Therése Neaimé and her new song: