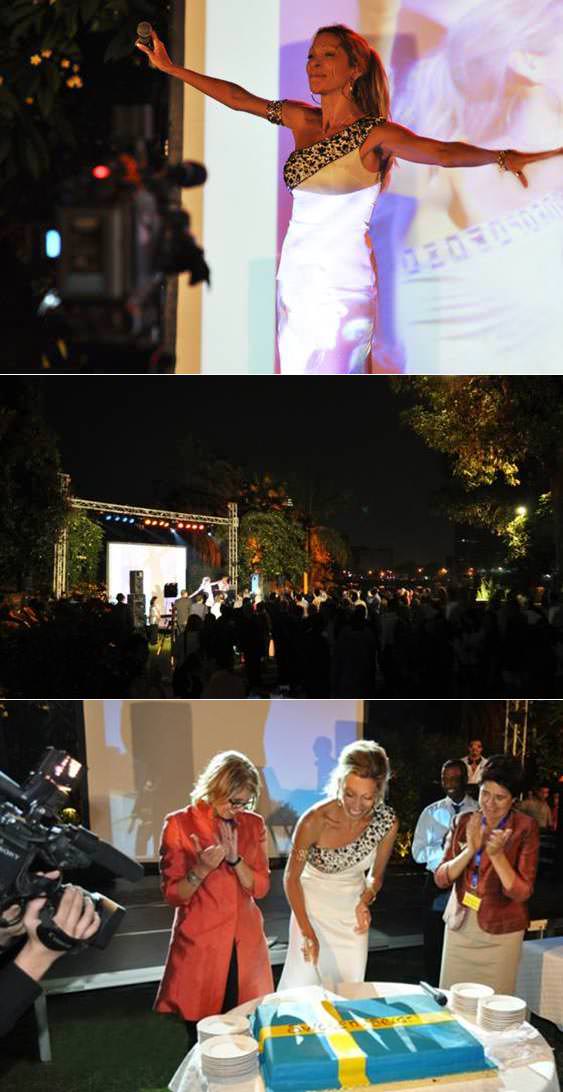 The event took place at the Swedish Ambassador’s residence on the banks of the river Nile and marked the launch of the Swedish Government’s Arab language website: www.sweden.se/ar.

To the event with Therése: http://ar.sweden.se/link-to-sweden/therese-neaime/

In her highly appreciated performance, Therése presented a selection of songs from her first and second album.

The release of Neaimé’s new album STRONGER in the Middle East will be officially presented to press and media at an Album Launch Party in Dubai on October 24.